SDG 6 (Clean water and Sanitation)
Provision of safe water in different communities has been part of the core values of TGAI. In Nigeria, 70% of households in rural communities do not have access to safe, clean water. Water is an essential commodity for human existence, however several rural communities in Nigeria are still denied this basic infrastructure for human survival. This pose threats to all concerned, even the nation. A lot of money is being lost yearly to cover the damages, both human and material, the resources (also human and material) incurred in the name of unsafe water. TGAI stumbled on this narrative and SDG 6 (Clean water and Sanitation) was created.

SAFE WATER FOR AGO OJA A.

In May 2017, a borehole was provided for rural dwellers in Ago-Oja village, Kwara State to solve their perennial water crises. This project came just in time as it put an end to the excruciating pain the villagers have to go through to get safe water. 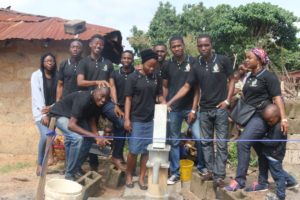 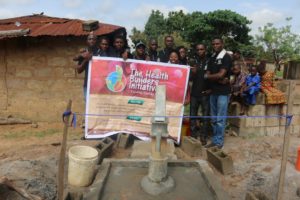 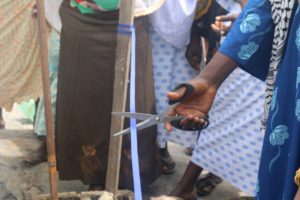 In June 2018, a borehole was sunk in Asileke village of Oyo State.
Prior to the intervention of The Grassroots Aid Initiative, the village whose water crises resulted in downturn in health and socio-economic problems depended on mud stream water and a dysfunctional bore hole. 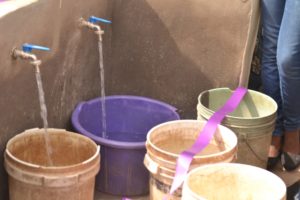 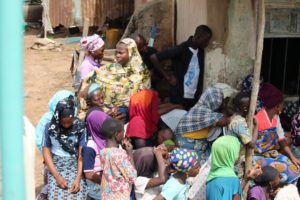 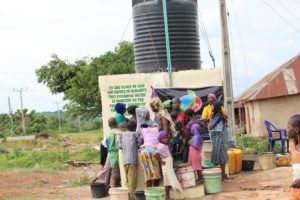 In August 2019, Elewuro village in Oyo state became another beneficent of water project. This became possible through a sole-donor 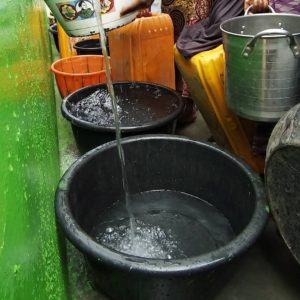 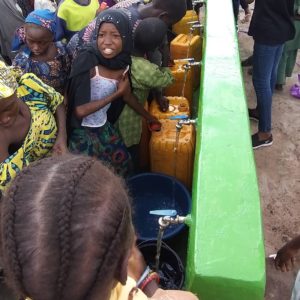 Also in Oyo state, another village named Aiyekale was given a borehole to alleviate the sufferings of the villagers. During one TGAI’s field trips, it was acknowledged that the villagers trekked kilometres to get safe water. This project was commissioned in June 2019. 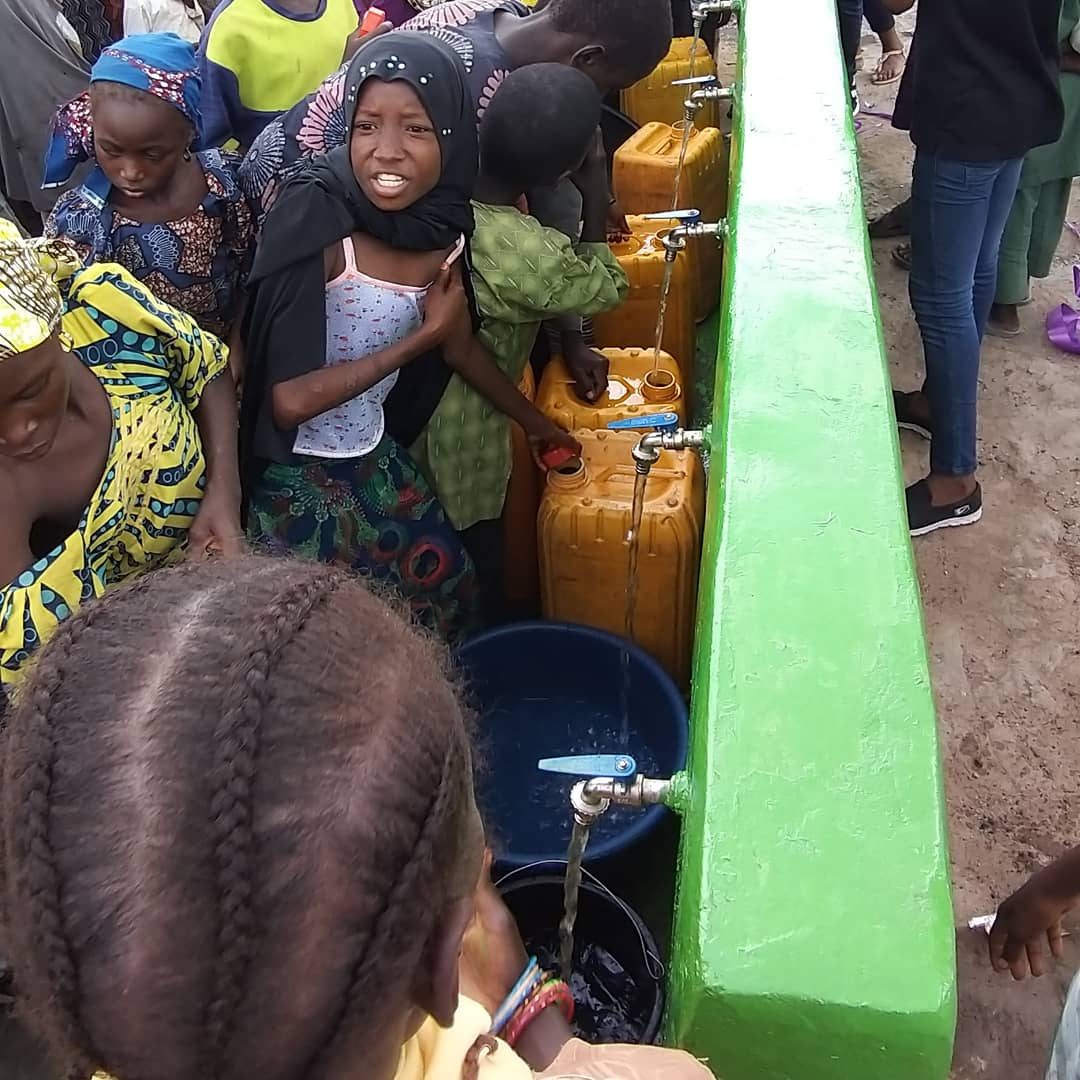 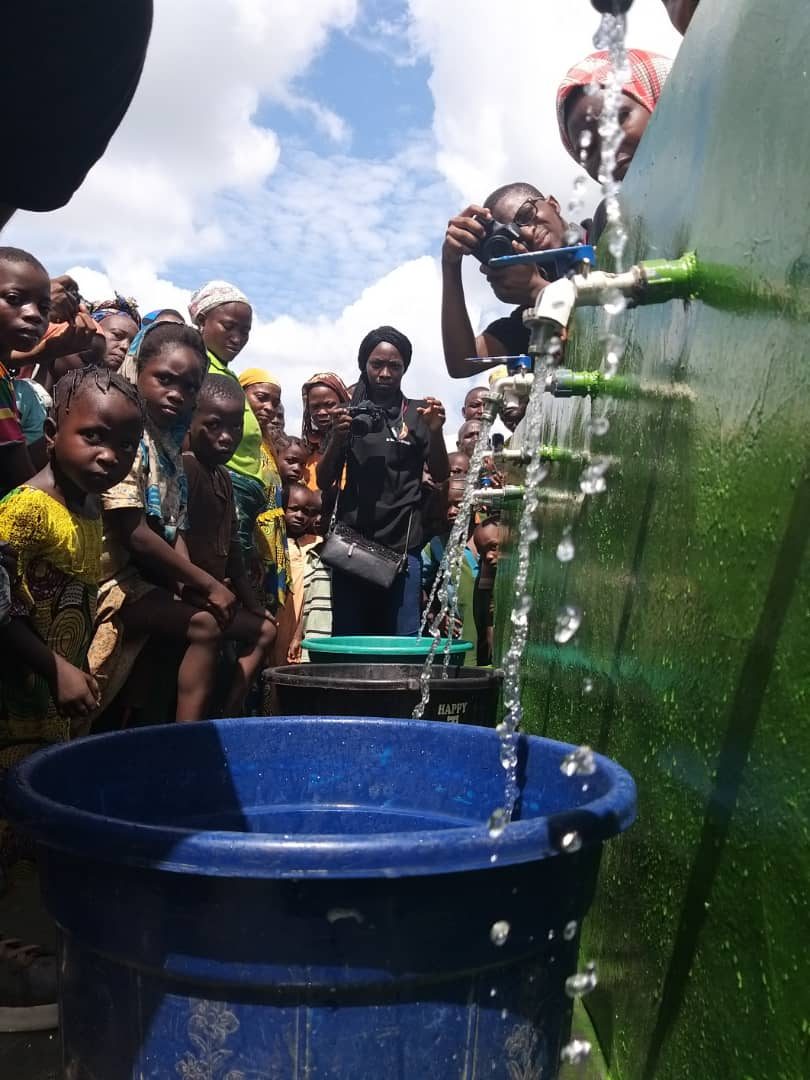 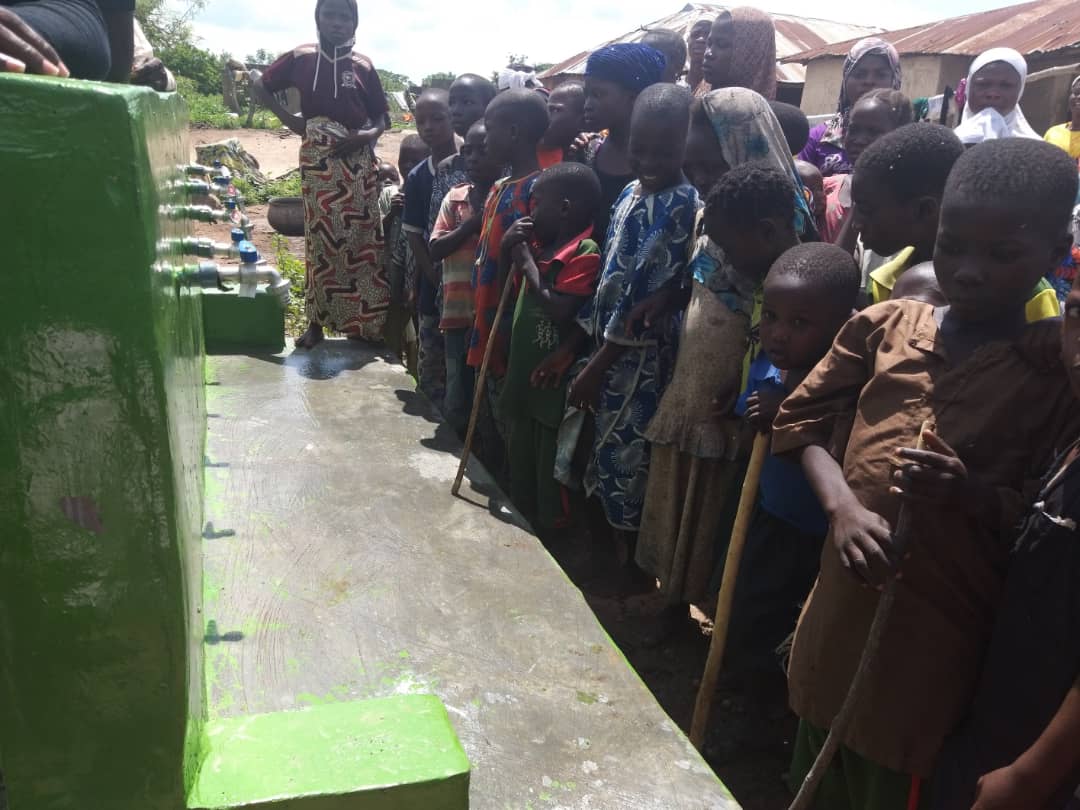